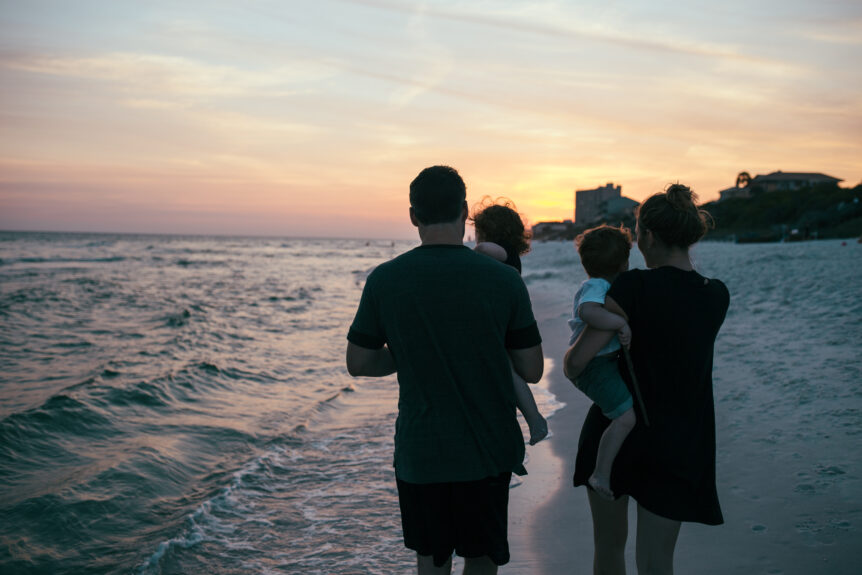 Before 1995, Cuban citizens who reached U.S. waters could stay in the United States. Under wet foot, dry foot, those who failed to make it to land and were caught in the waters were not permitted to enter the U.S. Those who entered were allowed to seek legal permanent resident status.

The name of the policy comes from the status achieved through different means of reaching the U.S. Those who were caught with “wet feet,” or in U.S. waters, were sent back to Cuba, while those who made it to U.S. soil (dry foot) were allowed to remain. Under wet foot, dry foot in 2016 and before, many Cubans were able to leave Cuba and eventually hope to settle in the United States.

What Does the End of Wet Foot, Dry Foot Mean?

With wet foot, dry foot ending, there is some debate about what the policy change will mean. Some Cubans support the end of wet foot, dry foot in Florida and other parts of the country. They note young people in Cuba may now remain in their country and implement changes there. They also note the end of the policy may improve relations with Cuba and prevent Cubans from drowning in the Florida straits when trying to cross over to Cuba.

Others argue the change in policy may make it harder for families to be reunited when some family members remain in Cuba. Some also say ending the policy ensures people trying to enter the United States do so through legal channels, with the waiting times other immigrants face and with the background checks required of all immigrants.

The end of the wet foot, dry foot policy is creating some debate across the country and in Florida. There is also the question of what steps, if any, President Donald Trump will take regarding this policy.

Are You Affected by the End of Wet Foot, Dry Foot?

If you have family in Cuba and would like to be reunited, the immediate end of the wet foot, dry foot policy may have an impact on your future plans. Even if family members make it to land, they will not be granted permanent residency. However, immigration options still do exist. You may be able to sponsor family members to come to the United States.

To review your immigration options and to get legal representation for family members who arrive hoping to apply for a green card, contact Shane Law for a consultation. Our legal team represents individuals and families navigating the immigration process in the United States.