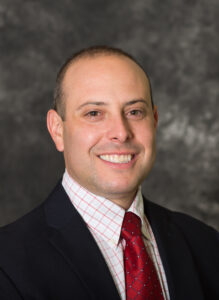 As a law student at Stetson University College of Law, Mr. Shane earned the book award in Immigration and Nationality law for achieving the highest grade in the course. Additionally, Mr. Shane was a Certified Legal Intern for the Immigration Division at Gulfcoast Legal Services, a not-for-profit organization focused on assisting indigent individuals with their legal needs. Specifically, Mr. Shane focused on Violence Against Women Act (VAWA) self-petitions. Mr. Shane was also a Certified Legal Intern for the Pinellas County Public Defender’s office, where he prepared and tried criminal cases.

Mr. Shane served as the President of the South Florida Chapter of the American Immigration Lawyers Association (AILA) from May 2015 to May 2016.  The AILA South Florida Chapter, consisting of 850 immigration attorneys, earned the Platinum Award, which is AILA National’s most prestigious award, for the South Florida Chapter’s dedication, outstanding efforts, and chapter achievements.  Mr. Shane served on the Chapter’s Board of Directors and on the local USCIS liaison committee.  Prior AILA South Florida elected positions included four years on the Executive Committee and two years on the Board of Directors, in addition to being appointed to serve on numerous Chapter committees.

Furthermore, Mr. Shane was a member of Business Network International’s Premier Chapter located in Fort Lauderdale, Florida, where he served as the President, Challenges and & Ethics chairman on the Membership Committee and the Secretary on the Leadership Team.

He was also one of just 10 immigration attorneys in Florida selected as a “Rising Star” by Super Lawyers in 2017, his fourth year to receive the distinguished honor.

Mr. Shane has been included in the Best Lawyers in America list from 2016 to 2021 for his work as an immigration attorney. 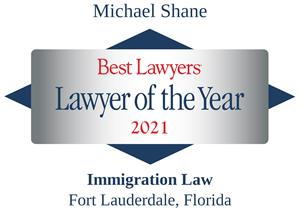 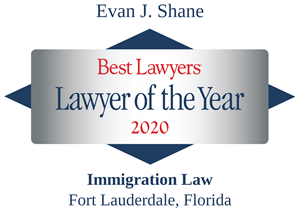 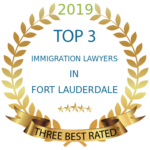 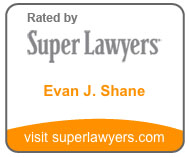