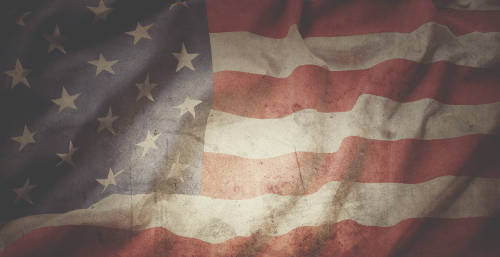 On July 5, 2018, the U.S. Department of Homeland Security (DHS), United States Citizenship and Immigration Services (USCIS) issued a Policy Memorandum (PM) PM-602-0050.1 that is dated June 28, 2018 subject line “Updated Guidance for the Referral of Cases and Issuance of Notices to Appear (NTAs) in Cases Involving Inadmissible and Deportable Aliens.”  This Policy Memorandum outlines how the USCIS’ NTA and referral policies implement the DHS’ removal priorities, including those identified in the January 25, 2017 Executive Order 13768 entitled “Enhancing Public Safety in the Interior of the United States.”  It provides updates to USCIS’ guidelines for the initiation of removal proceedings by the issuance of NTAs and supersedes the prior Policy Memorandum 602-0050 dated November 7, 2011.

The PM sets out how USCIS is updating its NTA policy to better align with enforcement priorities.  The policy breaks down when the USCIS is to issue NTAs and referrals to ICE into eight subsections, including 1) national security cases, 2) NTA issuance required by statute or regulation, 3) fraud, misrepresentation, and abuse of public benefits cases, 4) criminal cases, 5) aliens not lawfully present in the U.S. or Subject to Other Grounds of Removability, 6) Special Circumstances for NTA issuance, 7) preservation of administrative review, and 8) exercise of prosecutorial discretion.

The PM is intended to further move the USCIS away from the intended purpose of it being the benefits-oriented section of the DHS and closer to another enforcement body.  Now, more than ever, it is imperative that persons who are considering applying for immigration benefits consult with a board certified immigration attorney to review their case BEFORE applying for said benefits.

Below is a summary from the American Immigration Lawyers Association (AILA) about who will be impacted and how:

Impact on USCIS and EOIR Resources.

This aggressive new NTA policy ties the hands of USCIS, is a waste of USCIS resources, and turns the agency into another part of the deportation machine.

This new NTA policy is yet another brick in the invisible wall and sends another message to the world that immigrants are not welcome here.

Before filing any petition or application with the United States government, you should consult with a board certified immigration attorney at Shane & Shane to confirm your eligibility for the benefit you are seeking and to learn of the potential consequences if the benefit is denied.