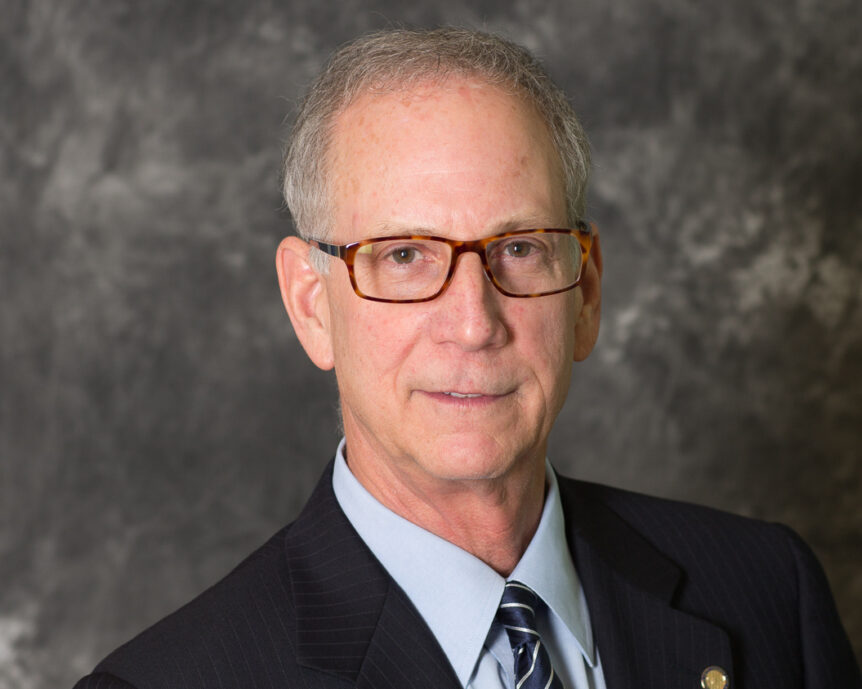 The 2018 Lawyers of the Year for South Florida were recently announced. Best Lawyers highlights one attorney in a particular location and practice area who received the highest votes from their peers in a given year. It’s believed that the Best Lawyers know who the best lawyers are.

Michael Shane of Shane & Shane was voted the best lawyer in Fort Lauderdale for Immigration Law. This recognition is added to an extensive list of Michael Shane’s accolades, which include being named a Florida Super Lawyer and being added to the 25th anniversary edition of the Best Lawyers in America in the specialty practice of Immigration Law.

To learn more about Michael Shane, view his bio here.  To view the other Best Lawyers in South Florida, click here and navigate to page 14.