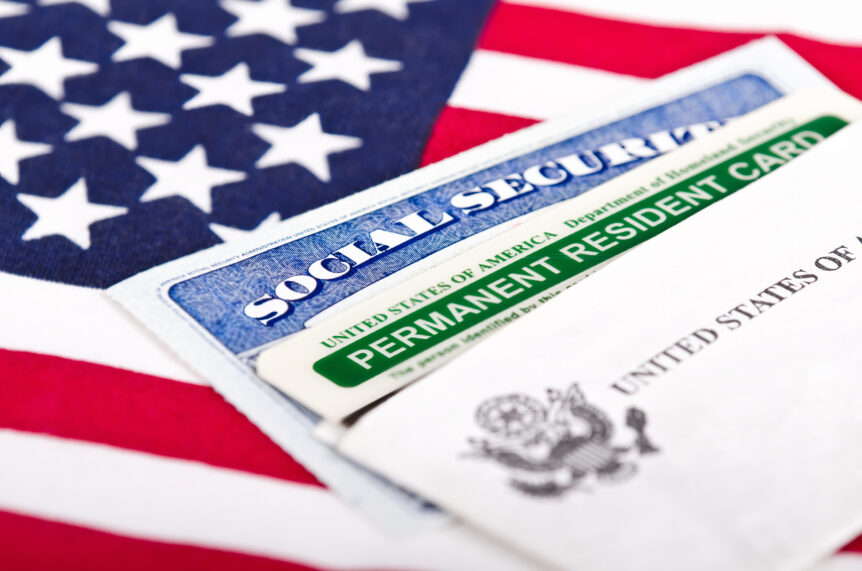 Immigration worries are abounding in response to recent executive orders from President Trump. People across the country, including Dreamers and many others, are living in fear of deportation. Here is some information on what we know so far and how these orders may affect you and your family.

Who Can You Trust?

The first thing we need to stress is that you need to ignore “fake news,” such as posts on Facebook warning of police checkpoints that are aimed at rounding up illegal immigrants so they can be immediately deported. If you have any questions about the status of you or someone you love, talk to an immigration attorney as soon as you can.

Immigration and Customs Enforcement (ICE) officials are not scouring the country to set up random checkpoints, or conducting raids. The agency does run immigration enforcement operations on a routine basis, but there is no “dragnet” being spread across the nation.

About 800,000 people in the U.S. are classified as “Dreamers.” They came to the U.S. as children but have since assimilated into society and filled productive roles. They go to work, serve in the armed forces and many of them go to school every day with other children. President Obama’s Deferred Action for Childhood Arrival (“DACA”) program was set up to allow these children to continue to live in the U.S. as long as they apply every two years. But dreamers know Trump threatened to terminate their legal status immediately upon becoming President.

Dreamers and many other undocumented individuals live in fear of deportation on a daily basis. They experience anxiety, and oftentimes, that anxiety can turn into physical health issues.

Where Do We Stand?

President Obama stated that he would concentrate deportation efforts on people convicted of violent crimes, major drug offenses or involvement in gangs. But President Trump has said he is concentrating on rounding up people who have committed “crimes.” This could mean anything from a minor traffic violation to murder, and he is only heightening worry by not providing any specific information regarding what types of offenders are being targeted.

While the threat is real, there is also no reason to panic or continue to be fearful every waking minute of the day. Use a common-sense approach to life — obey all traffic laws, never open your door to anyone who cannot produce a search warrant, make sure all of the lights on your car work properly, etc. Live your life as you normally would, and do not give a law enforcement officer any reason to bother you.